“Documentary photography has value, no doubt, but also it holds the danger to establish hegemony about the interpretation of reality. Even knowing about CGI (computer generated imagery) people act as if a photograph would be the same as the optical apperception of the pipe which is pictured, and what is believed to be seen exists or existed and happened indeed.

I put alongside non-referring, abstract and non-representational photography, which cannot and does not want to appear ‘realistic’. But still there are the questions for the reproduced (‘What is this?’), as if the essence of photography would be reproducing and if a photograph could not mean simply nothing like music for example.” 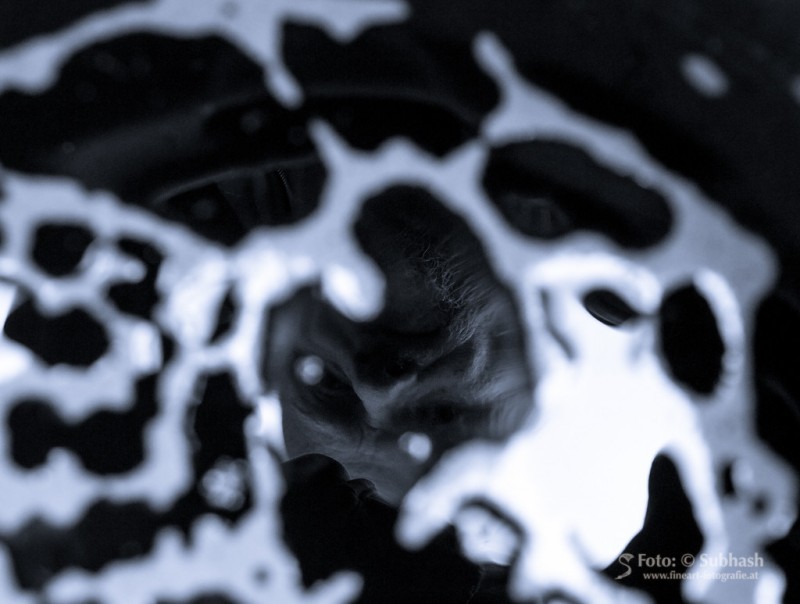 We use cookies on our website to give you the most relevant experience by remembering your preferences and repeat visits. By clicking “Accept” or continue reading, you consent to the use of ALL the cookies.
Read MoreOK
Manage consent

This website uses cookies to improve your experience while you navigate through the website. Out of these, the cookies that are categorized as necessary are stored on your browser as they are essential for the working of basic functionalities of the website. We also use third-party cookies that help us analyze and understand how you use this website. These cookies will be stored in your browser only with your consent. You also have the option to opt-out of these cookies. But opting out of some of these cookies may affect your browsing experience.
Necessary immer aktiv

Any cookies that may not be particularly necessary for the website to function and is used specifically to collect user personal data via analytics, ads, other embedded contents are termed as non-necessary cookies. It is mandatory to procure user consent prior to running these cookies on your website.